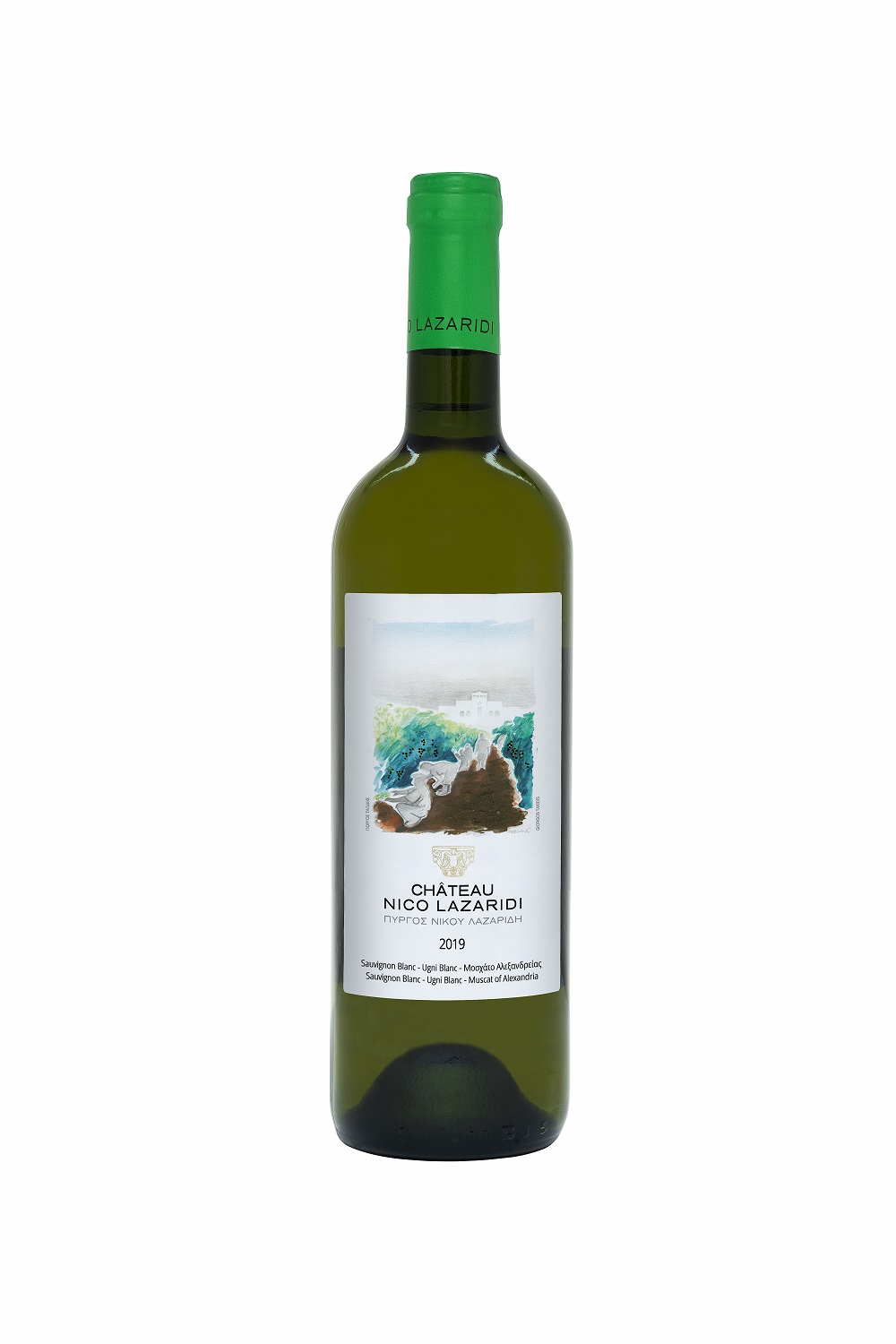 Château Nico Lazaridi White 2019 just won the Gold Medal at the Berliner Wine Trophy international competition which was held in Berlin on February 20-23.

The flagship wine of NICO LAZARIDI winery has been distinguished in the largest and most important international wine competition organized under the auspices of OIV (International Organization of Vine and Wine).

The 228 Berlin Wine Trophy independent jury members have tasted, singled out and awarded Château Nico Lazaridi White 2019 for its delightful blend that combines the aromatic richness and structure of Sauvignon Blanc with the crunchy acidity of Ugni Blanc and the floral brush strokes by the Muscat of Alexandria. 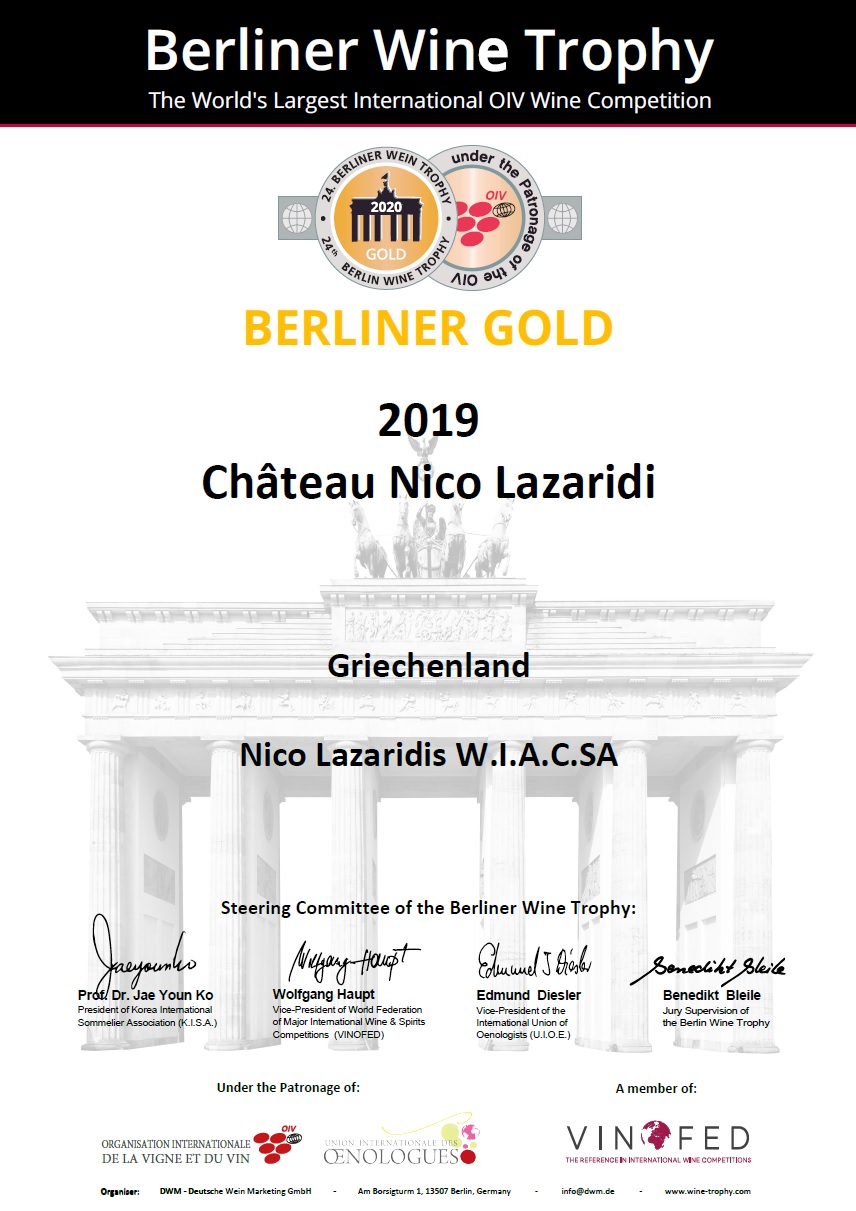 Over 7,500 wines from 34 countries entered the famous wine competition that serves as a benchmark for the industry, reflecting the trends of the global wine market.

It is worth noting that last year, Château Nico Lazaridi White 2018 was awarded the Gold Medal at the Asia Wine Trophy and the Silver at the Berlin Wine Trophy. 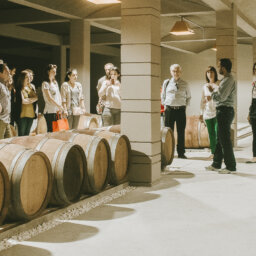 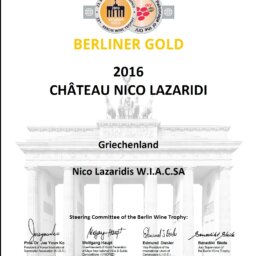 We are happy to announce that the Château Nico Lazaridi Red 2016 has just been awarded with the gold medal at the “Berliner Wein Trophy”, held this February in Germany…. 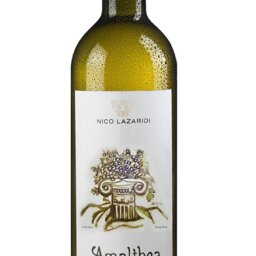 Perpetuus Red changes identity and it is re-introduced! NICO LAZARIDI’s premium red wine is launched in the market with a special varietal composition, having applied red wine vinification with a…